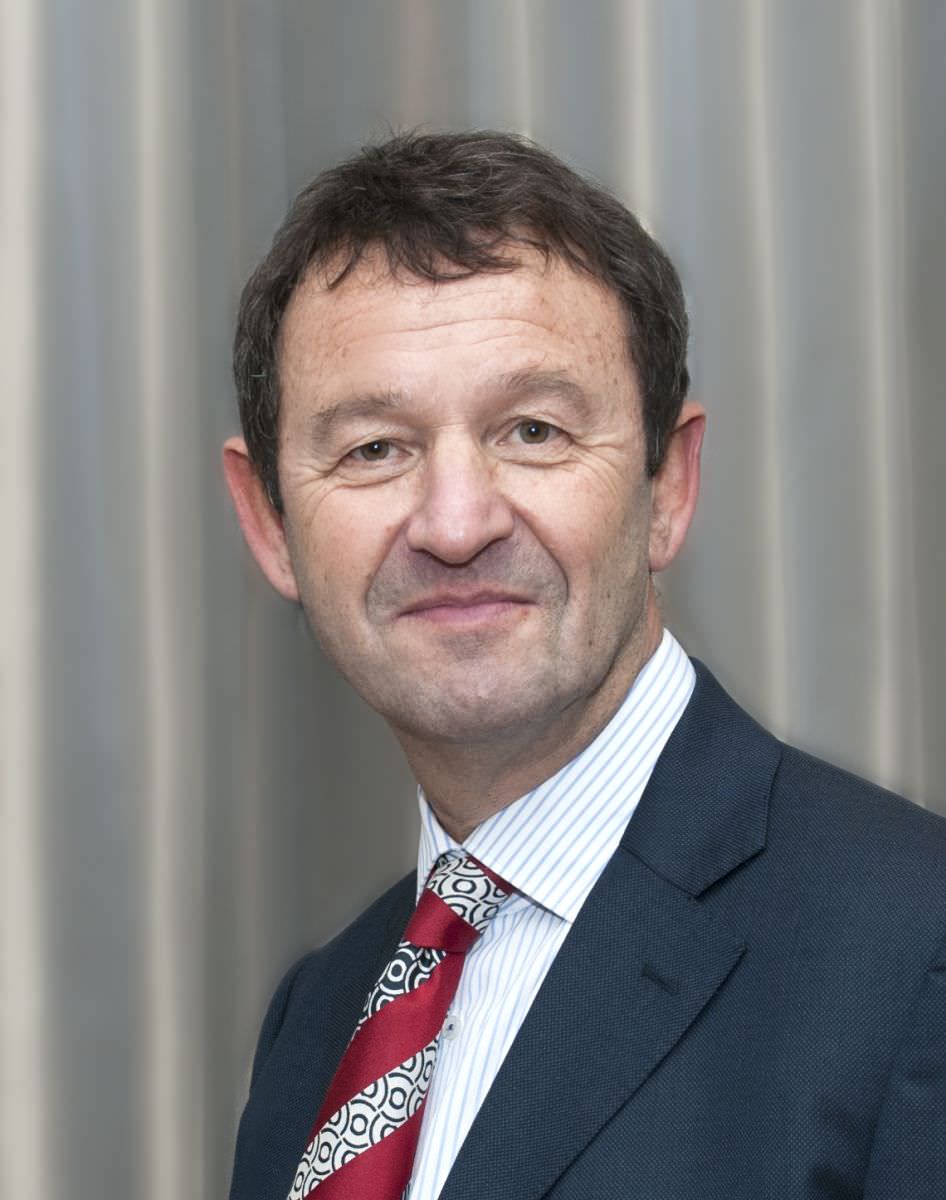 Mr Kriss qualified as a Podiatrist in 1982 in Manchester. On completion of his studies, he moved to London taking up a post at City and Hackney District Health Authority working at St Bartholomew’s and Hackney Hospitals. He took a keen interest in the diabetic and rheumatoid foot and became involved in a number of collaborative research projects with other hospital departments. He also lectured to local GP`s and lay groups on routine foot care and the management of the foot complications of diabetes.

In 1982 he began a part-time course in Traditional Chinese Medicine qualifying as an acupuncturist in 1985. He was subsequently appointed as an acupuncturist to the Rheumatology Department at Barts Hospital treating a variety of musculoskeletal and pain syndromes as part of a multidisciplinary team as well as his continued practice as a podiatrist.

In 1985 Mr Kriss began a Masters research degree based at The University of Westminster and Northwick Park Hospital. He established a multicentre clinical trial looking at the investigation and management of plantar fasciitis. His thesis on Heel Pain: An Investigation into its aetiology and management was submitted and accepted by the Council for National Academic Awards for an MPhil degree in 1990.

During this period he continued to develop his skills as a Podiatrist gaining seniority within his department. In 1988 he was appointed the clinical chief of the district. He continued to lecture to healthcare professionals on foot related topics.

After completing his Master’s degree he travelled abroad returning to the UK in 1992.  He was appointed as a part-time clinical tutor in Podiatry at the University of Westminster. Steve also worked within a variety of GP practices and Hospital bases and took a post at the Royal Free Hospital as Podiatrist to the Orthopaedic and Rheumatology Departments. During this period he developed an interest in foot problems associated with Scleroderma and connective tissue diseases as well as general Rheumatology. He was also appointed as an acupuncturist to the Rheumatology Department at the Royal Berkshire Hospital NHS Trust (Reading) in 1994.

Steve established a private practice in Podiatry and Acupuncture in London and Reading and started his training as a Podiatric Surgeon in 1992. He completed his surgical training in 1996 and was awarded Fellowship of the Podiatry Association. In 1996 he established a Department of Podiatric Surgery at the Battle Hospital in Reading and attained a Consultant appointment in 2000.

He has been involved in a number of media and educational projects including a training CD on foot surgery and has recently been on Radio 4 case notes. He is on the advisory board of the British Journal of Podiatry. He regularly lectures to GP`s hospital consultants, physiotherapists and lay groups on the foot. After 20 years as an NHS Consultant, Mr Kriss has now retired from his NHS practice and now works privately.