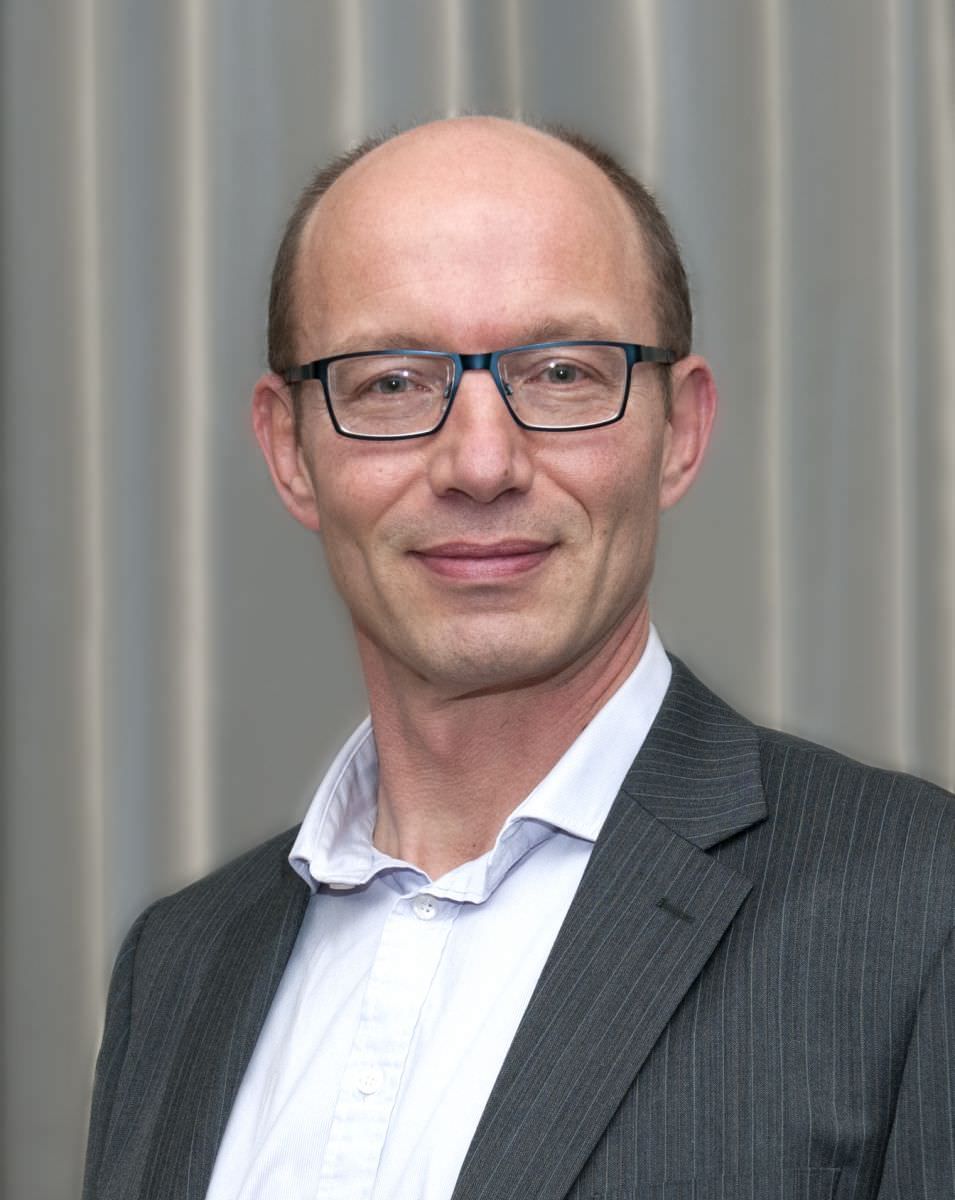 Scott Corthine is Consultant Podiatric Surgeon at Newham University Hospital in East London, part of the St Barts Hospital group. He was the clinical lead in Podiatric Surgery at Ealing Hospital NHS Trust for 7 years.

He qualified from the London Foot Hospital in 1988. His first post was as a clinical supervisor at the hospital and as a researcher into the effects of HIV and AIDS on the foot.

Scott then gained experience and training in musculoskeletal medicine at the Harley Street Sports Clinic and worked extensively with sportsmen and women and dancers. He was a consultant to the Millennium Dome Organisation screening and treating the performers during the year the Dome was operating. He has worked for most of the Major West End production companies including the Really Useful Group, Cameron McIntosh, Disney, Riverdance, and Bill Kenwright. He has acted as a consultant to the Royal Ballet School.

He was head of Surgical Podiatry in Ealing Hospital from 1998-2006. He gained a Master’s Degree in Healthcare Law and Ethics in 2011 at Swansea University. He is a member of the Medical Advisory Committee Dance UK and the Medical Advisory Committee at the London Welbeck Hospital since 2008 and chairman from 2009 to 2011. He has a special interest in medical law and ethics and the treatment of sports injuries.

He gained his Fellowship in Podiatric Surgery in 1997 and his MA in Healthcare Law and Ethics from Swansea University in 2011.

Scott sits on the Medical Advisory Committee of the London Welbeck Hospital and was the Chair for 2 years. He acts as an expert witness and continues to pursue his interest in medical law and ethics.

Quick Links
Are you insured?