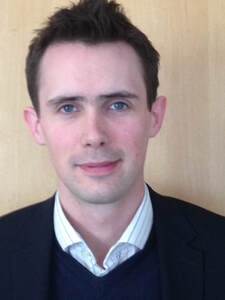 Mr Robert Nash is a Consultant specialising in ear, nose and throat (ENT) medicine and surgery. He has a particular interest in the ear and hearing.

Mr Nash is an honorary associate professor at University College London, where he teaches and conducts research into disorders of the ear. His medical training was at Oxford University. He completed an intercalated degree in Physiology and was recently awarded a Master’s degree with merit from King’s College London in Medical Ethics and Law. He has received a number of competitive prizes in ENT, including prizes for ear surgery, case presentation, essay writing, career progression, and description of topics in ENT.

European Academy of Otology and Neurotology