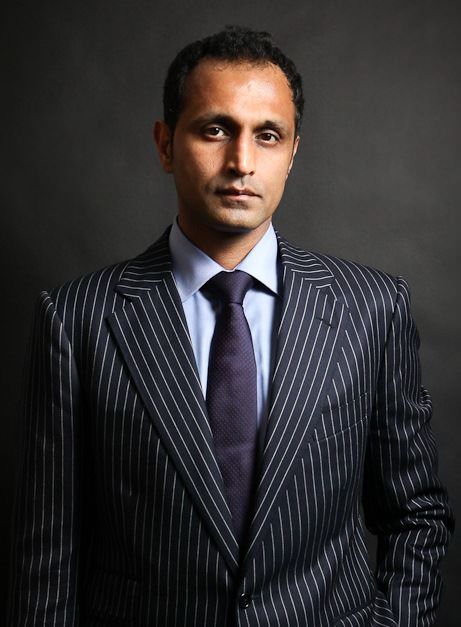 Mr Flora has particular interest in the following:

Harpaul (Paul) is a Consultant Vascular Surgeon with a special interest in endovascular and advanced laparoscopic, or keyhole, surgery. He qualified from The London Hospital Medical College, University of London, in 1995. He achieved a distinction in his Masters in Surgery and went on to train throughout the major vascular centres in London.

He went on an advanced laparoscopic fellowship in Hong Kong sponsored by Ethicon and the Circulation Foundation before taking up his appointment as a Consultant Surgeon at St Barts and The Royal London NHS Trust in 2007. He has published widely within Vascular and General surgery literature and has presented his work both nationally and internationally. He remains actively involved in teaching both at undergraduate and postgraduate level He has a wide-ranging busy clinical vascular practice as well as holding roles in senior management.

His interests are in minimally invasive surgery; in particular, endovascular aortic aneurysm surgery and he is currently developing laparoscopic and thoracoscopic techniques in vascular surgery. He was the first surgeon in the UK to perform the Barostim procedure for the regulation of hypertension. He also has specific interests in varicose veins (EVLT, Venefit, and glue) deep venous disease, carotid disease, stroke, diabetic foot disease, peripheral arterial disease, Thoracic outlet syndrome and vascular tumours.

He continues to maintain an interest in General Surgery.

He has appeared on various radio shows, the BBC news and Mail on Sunday.

He is now the director for AAA screening program in North East London and overall Clinical network director for vascular surgery in Barts Health NHS Trust.