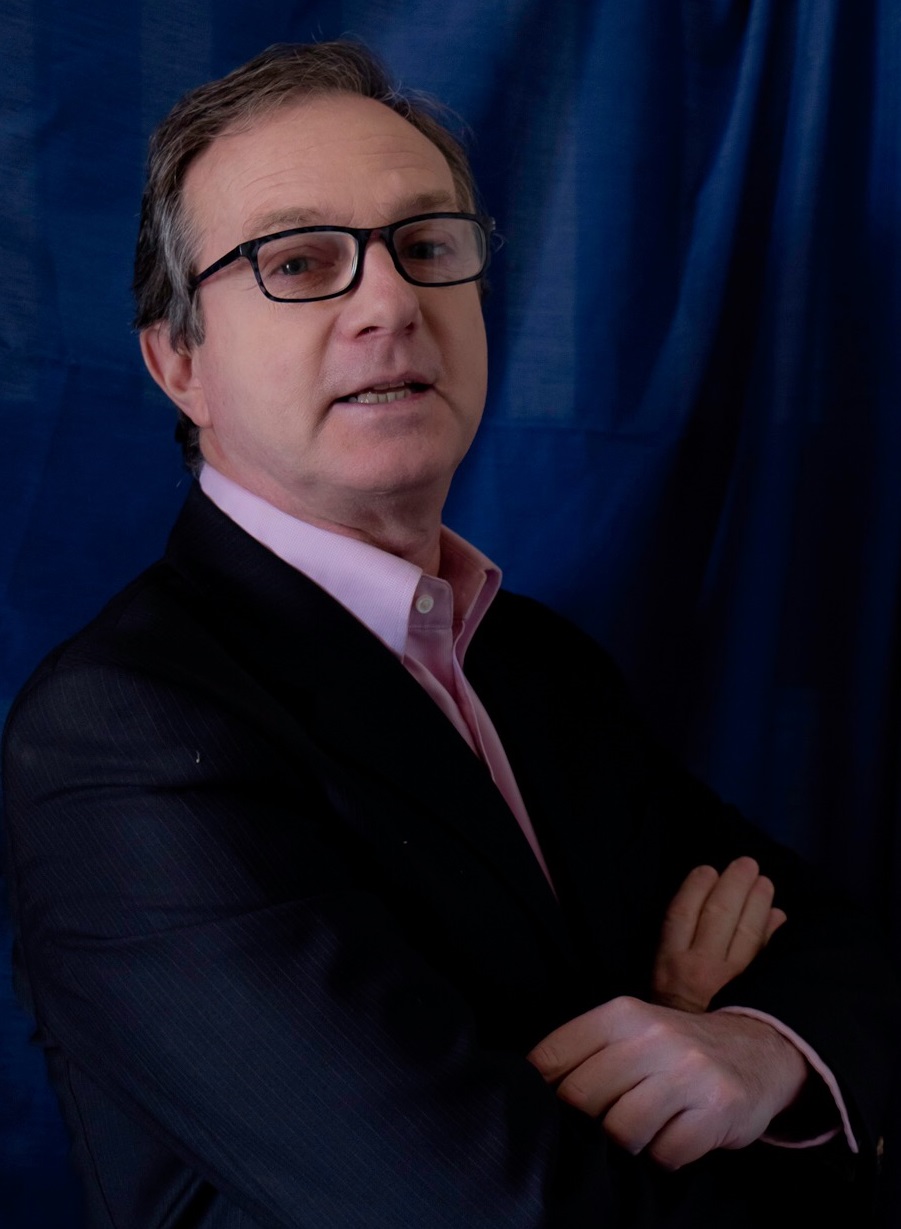 Mr Oreste Basso graduated in 1986 in Italy. Soon after, he was appointed 1st-year postgraduate resident in General Surgery at the Bronx- Lebanon Hospital of the Albert Einstein College of Medicine in New York, where he completed his surgical internship. He then moved to London, where in 1993, he completed his Basic Surgical Training, attaining the Fellowship of the Royal College of Surgeons (Edinburgh). In 1996, while he was doing basic science research at Imperial College Institute of Biomechanics in London, he was appointed Specialist Registrar on the South Thames Higher Surgical training Programme in Trauma & Orthopaedics, based at Guy’s and St. Thomas’ Hospitals, London. In 2003, he completed his specialist training, having passed the Specialist Board Examination in Trauma & Orthopaedics and was awarded the Certificate of Completion of Specialist Training in the same Specialty. During his surgical training, Mr Basso was awarded a Higher Academic Degree (Master of Surgery) by the University of London (year 2000) for his research on ligaments biomechanics at Imperial College. This work won prestigious prizes and was presented at the World Congress on Orthopaedic Sports Trauma 2000 in Brisbane. The work was finally published in the Journal of Bone and Joint Surgery, among others.

Mr Basso is currently on the General Medical Council Specialist Register and a full member of the British Society of Surgery of the Hand (BSSH). As a member of the BSSH “Suspected Scaphoid Fracture Group”, Mr Basso participated, as Whittington Lead Collaborator, in the collection of clinical data to be included in the National Multicentre Study on Scaphoid fractures. More recently, he collaborated further with the BSSH to develop the ‘Trigger trial’, another multicentre clinical project, aimed at comparing the clinical effectiveness of steroid injection versus surgery in treating trigger fingers.

Mr Basso is expert in wrist arthroscopy, which he utilizes to manage wrist pain conditions. His skills include surgery for Dupuytren’s contracture, correction of the base of the thumb instability and osteoarthritis, fingers joint prosthetic replacement for painful intractable osteoarthritis and correction of fingers deformity.

Quick Links
Are you insured?