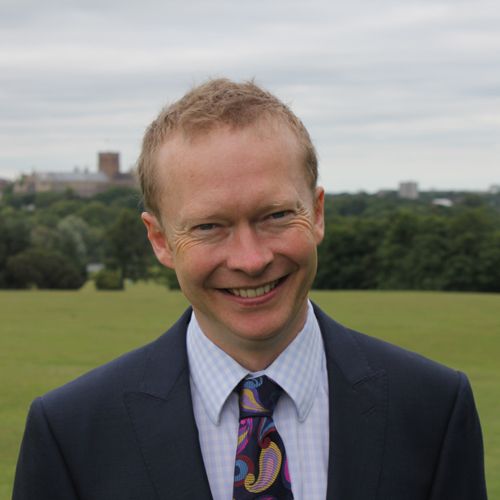 Dr Mort read Medicine at Oxford and at Bart’s. His neurology training was on the London Deanery rotation including The National Hospital, Queen Square. He studied for his PhD at Imperial College and was appointed full time consultant neurologist at Chase Farm Hospital and The Royal Free Hospital in 2007.  He decided to move into full-time private practice in 2013.