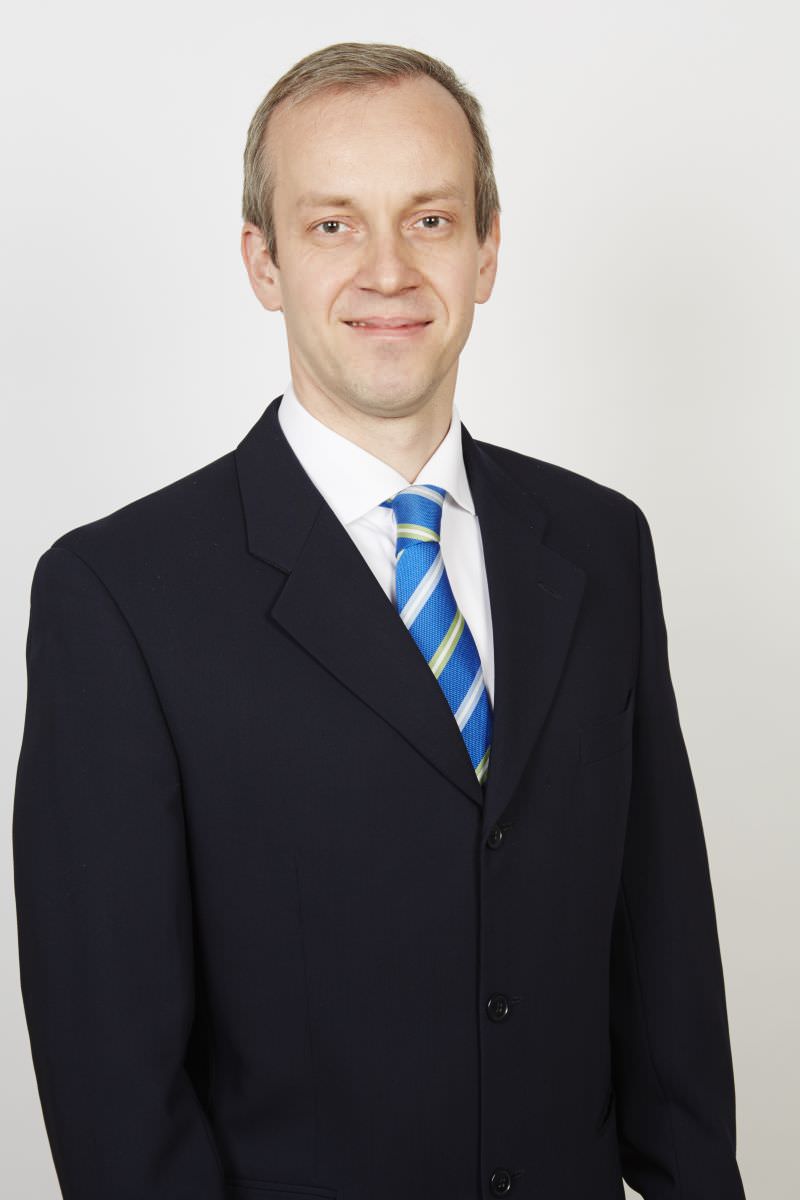 Dr Postgate is a Consultant Gastroenterologist and General Physician. He lives in Highgate with his wife, a local GP, and three young boys. He trained at Guy’s and St. Thomas’ Hospital in London and graduated in 1999 with First Class Honours and in the top 1% of his year. He was awarded the Baldwin Prize for Clinical Medicine, the Bristowe Medal and Beaney Prize for Pathology, The War Memorial Clinical Exhibition, and The Wolfson Foundation scholarship for his BSc studies for which also received a First Class Honours degree.

Having completed the top junior house officer post at Guy’s and St. Thomas’, he undertook core medical training at Charing Cross and West Middlesex Hospitals followed by specialist training in gastroenterology and general medicine within the North West London region between 2003 and 2010. Four years were spent at the specialist St. Mark’s Hospital in Harrow, including three years of post-graduate research within the Wolfson Unit for Endoscopy for which he received a Doctorate of Medicine degree from Imperial College London in 2010.

Two years of training were spent at Imperial, including a 6 month ERCP fellowship at Hammersmith Hospital. His published work is mainly within the fields of interventional endoscopy and capsule endoscopy and he continues to peer review articles for international journals.

Dr Postgate was appointed as a full time substantive Consultant in Gastroenterology and General Internal Medicine at The Hillingdon Hospitals NHS Foundation Trust, London, in May 2010. He is Endoscopy Lead for the Trust and takes on the majority of the more complex and interventional endoscopy including ERCP. He provides outpatient and endoscopy services at both Hillingdon and Mount Vernon Hospitals and sees patients with a full range of gastroenterological, hepatological and hepatobiliary problems in his NHS practice. He had recently been appointed Associate Clinical Director for Medicine.

He also provides emergency gastroenterology cover to Harefield Hospital and sees private patients at the Highgate Hospital on Tuesday evenings or by arrangement.